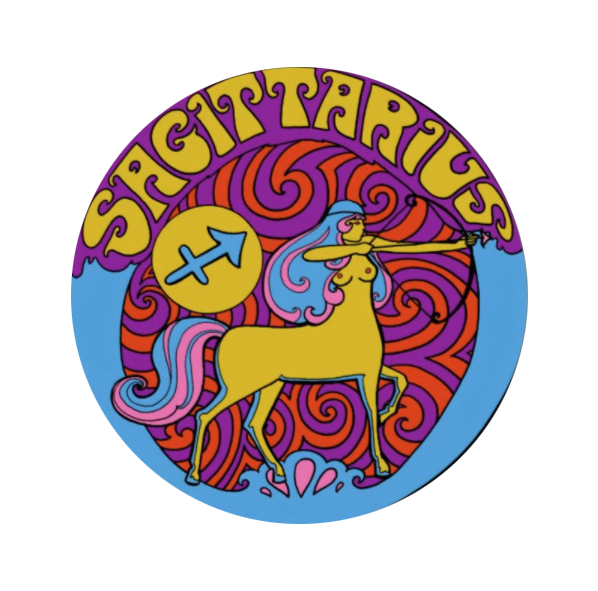 Freedom lovers, optimistic, fair-minded and constantly curious, Sagittarians are good conversationalists who enjoy humor, independence, travel and outdoor activities. Also known to lack tact, they tend to get bored easily and can hurt others without even knowing it. Inspiring to the people around them they’re also know to exaggerate the known truth to make their point. 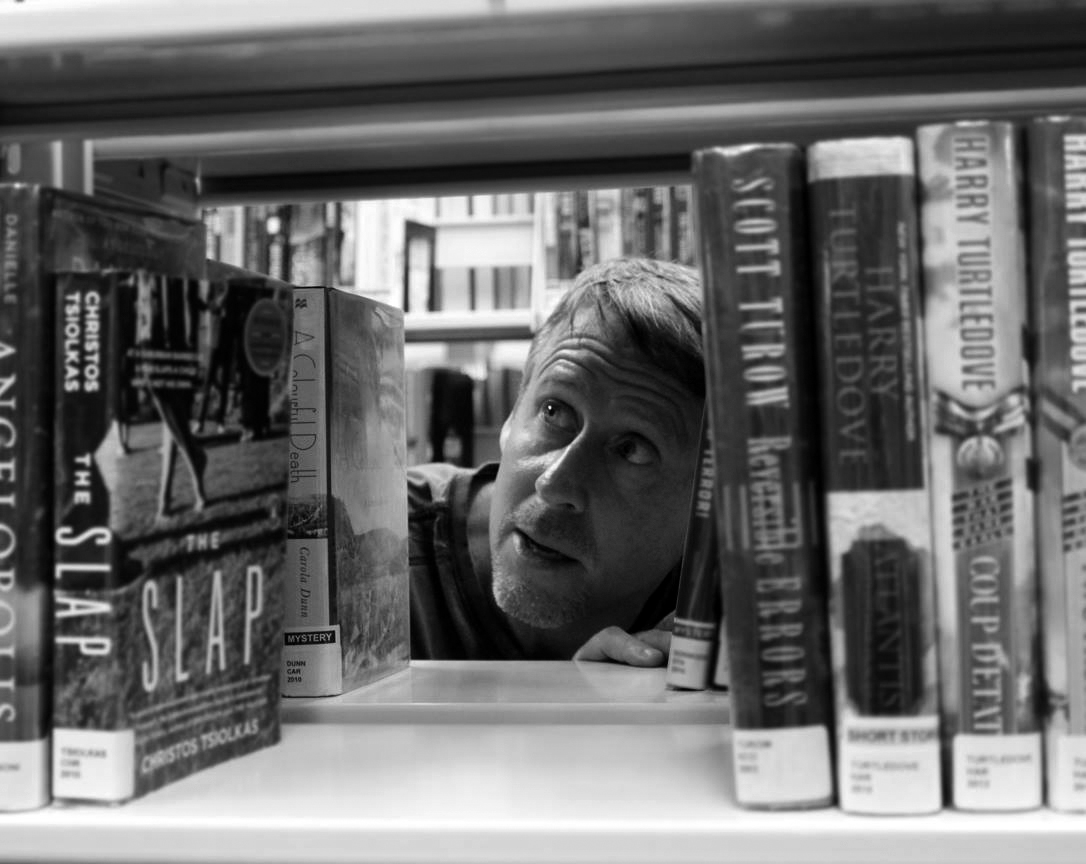 Tom Bross looks familiar, doesn’t he? Could it be that you recognize the 1968 San Francisco Hula Hoop Champion? Or, do you remember him as ‘the mustard stain kid’ from a Clorox bleach ad he appeared in back in 1969? Either way, Tom peaked at an early age and it’s been downhill ever since.

After his mother’s second divorce, things went from strict to strange as his mother fully embraced her inner hippie. Not only did she change her name to Mare, (it wasn’t short for Marilyn, it had something to do with her astrological sign and her need to live near the sea), she purchased Birkenstocks from the Whole Earth Catalog, quit shaving, and no longer owned any clothes Tom deemed appropriate for parent/teacher conferences. For the next several years Tom excelled in school because it was the exact opposite of what his mother wanted. He worked his way through college and earned a Bachelor of Arts degree in Graphic Design from California State University-Chico in 1986.

“I was an extremely sensitive kid who always felt the force of emotions growing up. I realized how different my family was at an early age and literally started taking notes, which eventually led to this book series.”

Baby Tom taking his polio vaccine from Dr. Sabin straight from the dropper.


That’s me, the mustard stained boy.

I was an extremely sensitive child who felt the full force of emotions growing up. Even then, I knew my family was different and so I literally started taking notes, which eventually led to this book series.