“Try this one,” Cliff says, waving an oversized bottle of dark beer with what looks like mice parts and moss swirling in it. 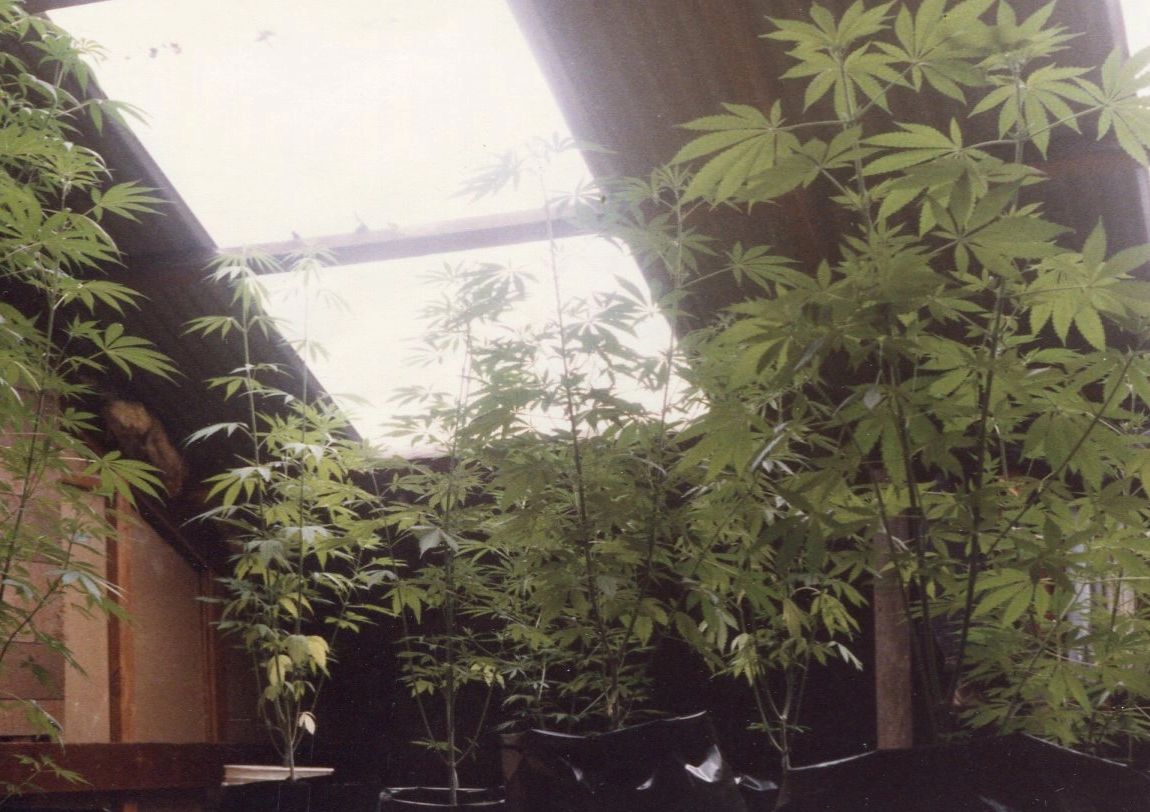 “Try this one,” Cliff says, waving an oversized bottle of dark beer with what looks like mice parts and moss swirling in it.

He places it on the table next to my hand. Fuck it. Why not? I tip the bottle. The lukewarm beer is syrupy and sour. It tastes like dirty feet and I wonder if he didn’t slip me some of his piss to get back at me for contaminating his food with spit and boogers back when he was dating my mother. I don’t want to look like a wuss in front of him or his friends so I gag it down in a manly fashion. Seconds later, I burp so deep my eyes water and some vomit-beer rises filling my mouth. I spit this upon my leg and floor.

“I like this one,” I say, as if nothing disgusting just happened. “It’s got the most flavor of ‘em all.”

“I’ll drink to that!” We tip our bottles and take another slug.

We finish these beers and open some more. It’s one-thirty in the afternoon. By three o’clock I’ve stopped counting beers and am peeing quite regularly. Normally, I never compliment anything Cliff makes—like beer, or grows—like pot. But now that I’m shit-faced drunk, I want everyone in the room to know how much I respect Cliff’s ability to make and distribute drugs.

“Cliff’s a drug-making mother fucker. He knows his s-s-shit.”

His friends egg me on, amused by my drunken stupor, laughing… I don’t care. I’ve got an audience. I walk on my hands—surprisingly easy. I stand on one leg with my eyes closed—surprisingly hard. I sing the wrong words to the Deep Purple song on the radio; ‘Smoke on the water…’ I thought it was, ‘Slow talking Walter… a fire in this guy.’ They laugh even harder. They pass me their joints and pipes.

By four o’clock, I’m as equally stoned, as I am drunk. For the next half hour I’m fabulously fucked up and happy. But then I’m suddenly nauseous and excuse myself to the garage and lie down on the fabric-covered transmission that is my bed and pass out cold. I wake up to a world that’s spinning out of control. I crawl to the side door and puke my guts out on the fence. Despite the gut-wrenching pain, the sound of my own gagging makes me laugh. I’m a mess.

The next morning I awake not knowing where I am. Then I realize it’s not where I want to be. My head is pounding. My eyes are swollen. My tongue feels like someone duct-taped it to the roof of my mouth. I’m thirteen and terribly hungover.

Funny word. I’d much rather be over-hung than hung-over.

Getting out of bed is painful. I go outside and lean against the fence for support and take a ridiculously long piss on yesterday’s vomit, which leaves me dry heaving into the misery of this misty morning.

Nice way to start the day, I think to myself.

I can feel droplets of water weighing heavily on my lashes. I squint and make ‘snake-eyes’ like Dustin Hoffman did in Little Big Man so that everything looks unfamiliar. It feels good to be lost sometimes and forget where you are. You can escape—even a place like this—even if you’re just pretending. Back inside, I sit on a pile of clothes on the floor, lean against the couch and close my eyes. It’s trash day in more ways than one. I can hear the truck outside making its rounds. 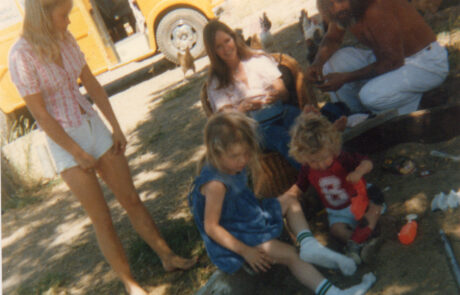 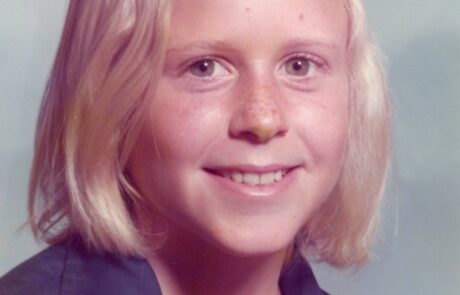 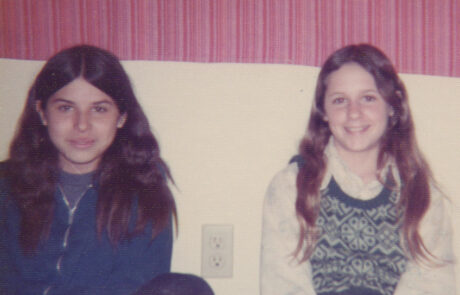 When it gets close, it sounds like the bus. Our hippie bus. Our yellow hippy bus that Donna Rowe was born to drive.

Tom Bross looks familiar, doesn’t he? Could it be that you recognize the 1968 San Francisco Hula Hoop Champion? Or, do you remember him as ‘the mustard stain kid’ from a Clorox bleach ad he appeared in back in 1969? Either way, Tom peaked at an early age and it’s been downhill ever since.

Be the first to know about events, future releases, and special stories that didn’t make it into the books.

I was an extremely sensitive child who felt the full force of emotions growing up. Even then, I knew my family was different and so I literally started taking notes, which eventually led to this book series.